Looking for Love
In development 2019

A leading children's surgeon Dr Simon Huxtable is accused of a crime. Do you convict him, what's the evidence?

This piece of interactive theatre gathers 12 audience members to take on the role of jurors. Sitting around a table considering evidence from the Defence and Prosecution. 12 iPad's carefully analyse the decisions you make in real time, providing live opinion polls and interactive documents as you explore the controversial case. Leaving you to question your own ethics but also how random audience members act when faced with a difficult decision.

"Compulsory for anyone who fancies themselves as Henry Fonda in Twelve Angry Men." - The Sunday Times

"A remarkably astute, eye-opening piece of theatre that delicately and profoundly highlights the importance of taking a different approach" ★★★★ - Miro Magazine

Click here to read more about The Justice Syndicate's environmental impact and what we're doing to reduce our footprint.

The Justice Syndicate is supported by the King's Cultural Institute, London South Bank University and Near Now. 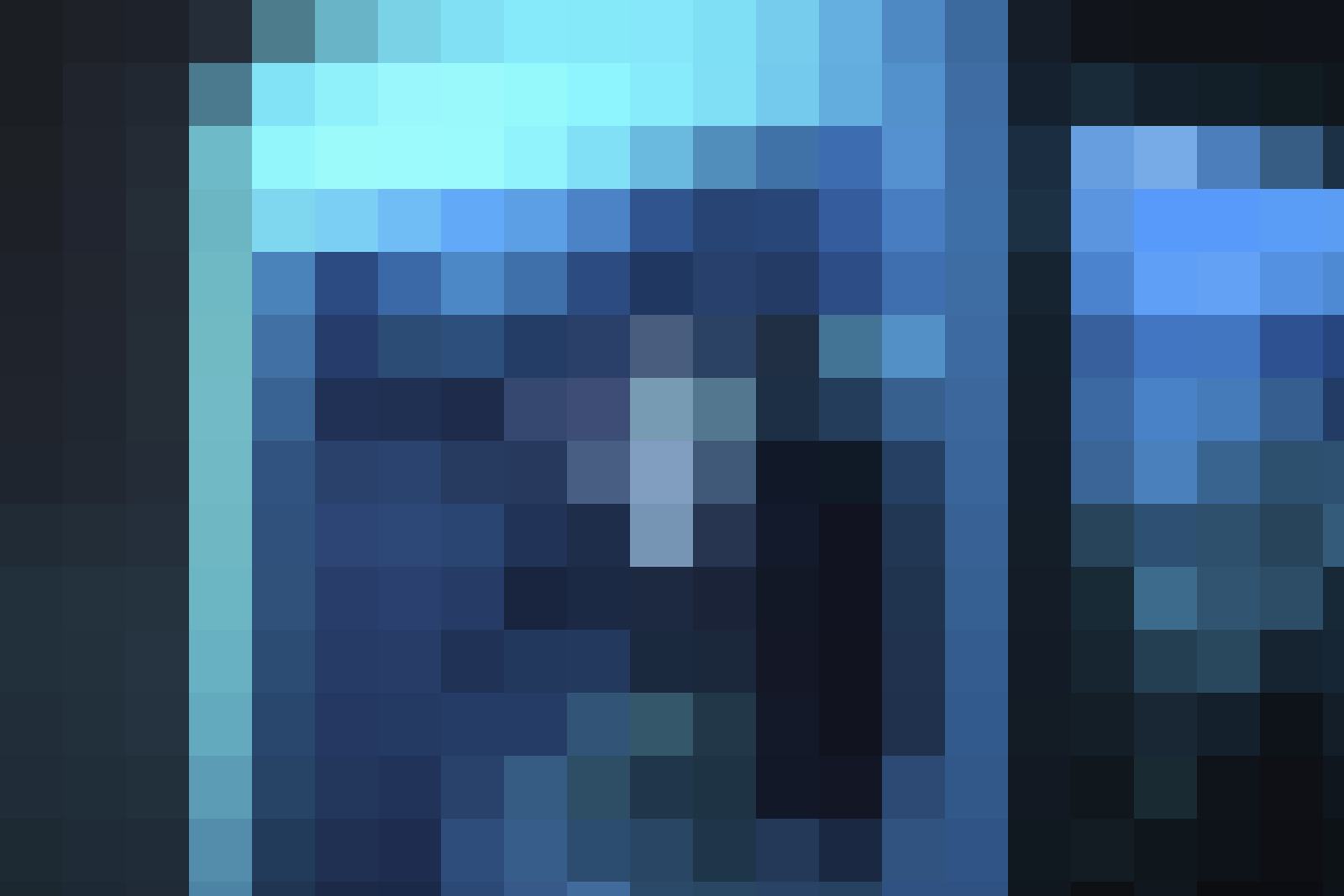 Mystic Joe is a piece of installation art touring 30+ locations in the South of England throughout 2019. Asking how people feel about living in their home boroughs, further questioning how arts and culture events can be improved with community and business input. Providing data to councils in realtime, enabling progressive change, lead by the residents. 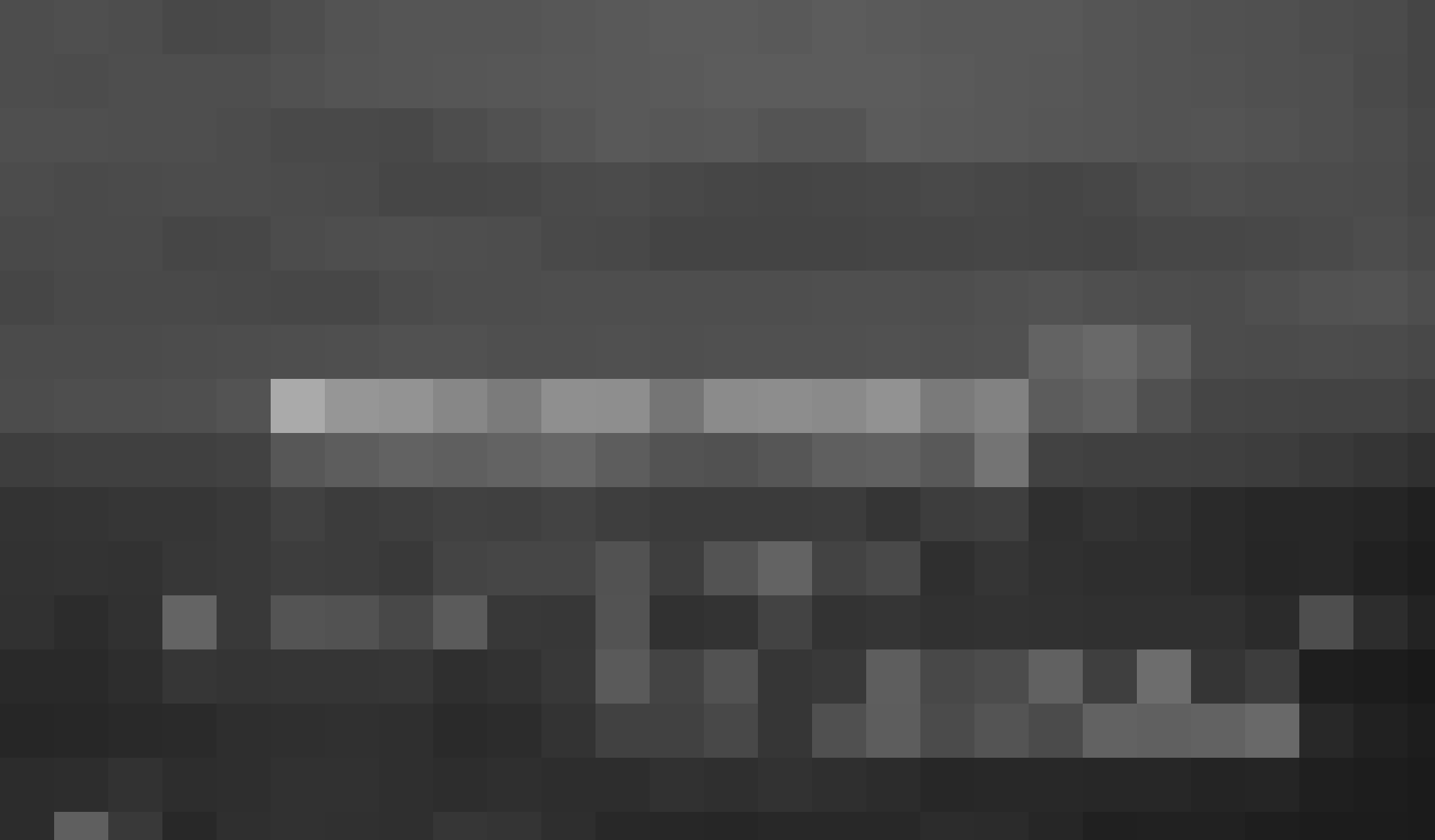 Webcam Poetry24/7 uses a combination of computer vision and natural language processing to write short, contextually relevent poetry based on what it "sees" within live webcam streams from across the world. Each poem is unique and generative, informed by what the program can determine about the subject matter from searching online. Often resulting in poetry with unexpected depth and nuance.

Every 10 minutes the stream refreshes and another location from across the world is selected.

Looking for the precursor artwork "Webcam Poetry (2018)"? Click here for more information about the development of the prior 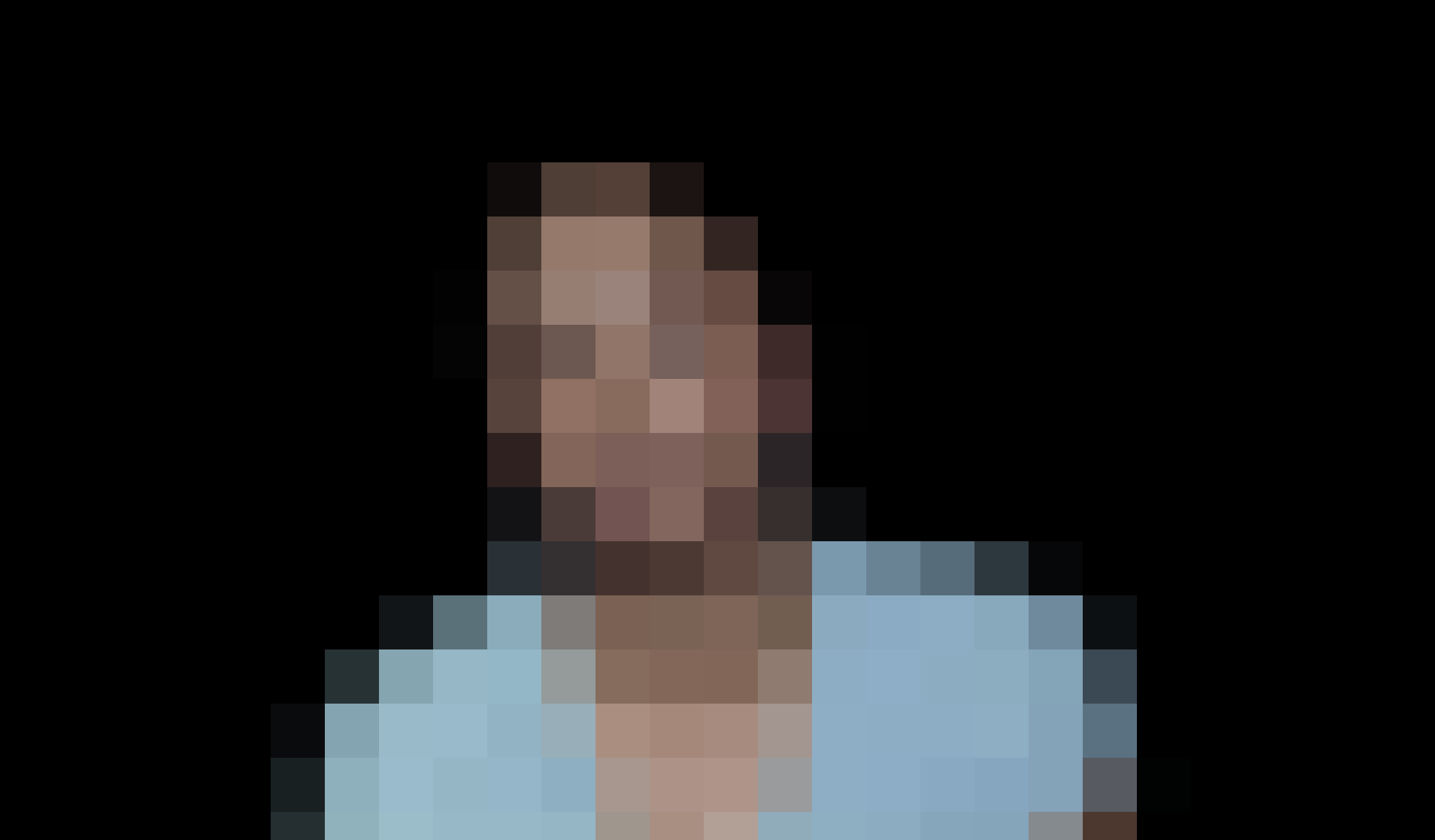 A specially designed activity where you’re part of a team of 12 people reviewing some fictional events. You watch video testimonies from characters involved, look at documents and discuss your opinions.

Shutdown is supported by the CRUISSE Network: EPSRC, NERC and ESRC; comissioned by The Cabinet Office 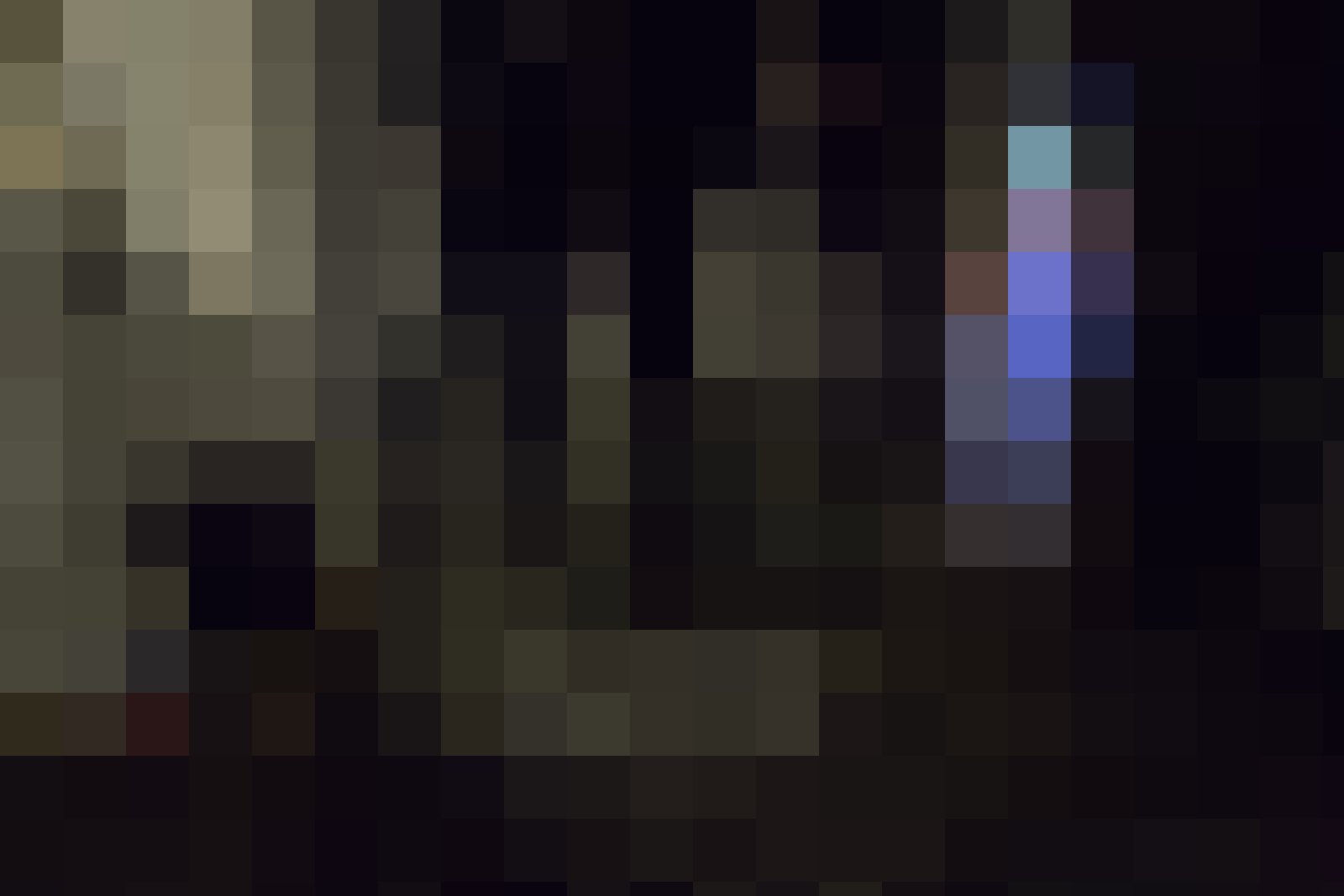 jo-jo is a "computational child" who actively learns to speak live from the conversations it has with audience members and what he can find online. Creating an important social comment, looking at the influences children are subjected to online and how the spread of malicious or false information could be detrimental to the development of children. Using an advanced, experimental blend of LSTM recurrent neural networks jo-jo can parse language much as a developing child would. Never questioning authority, instead adopting values based on the notoriety and recurrence.

In past performances, he has learned about everything from guns to communism. 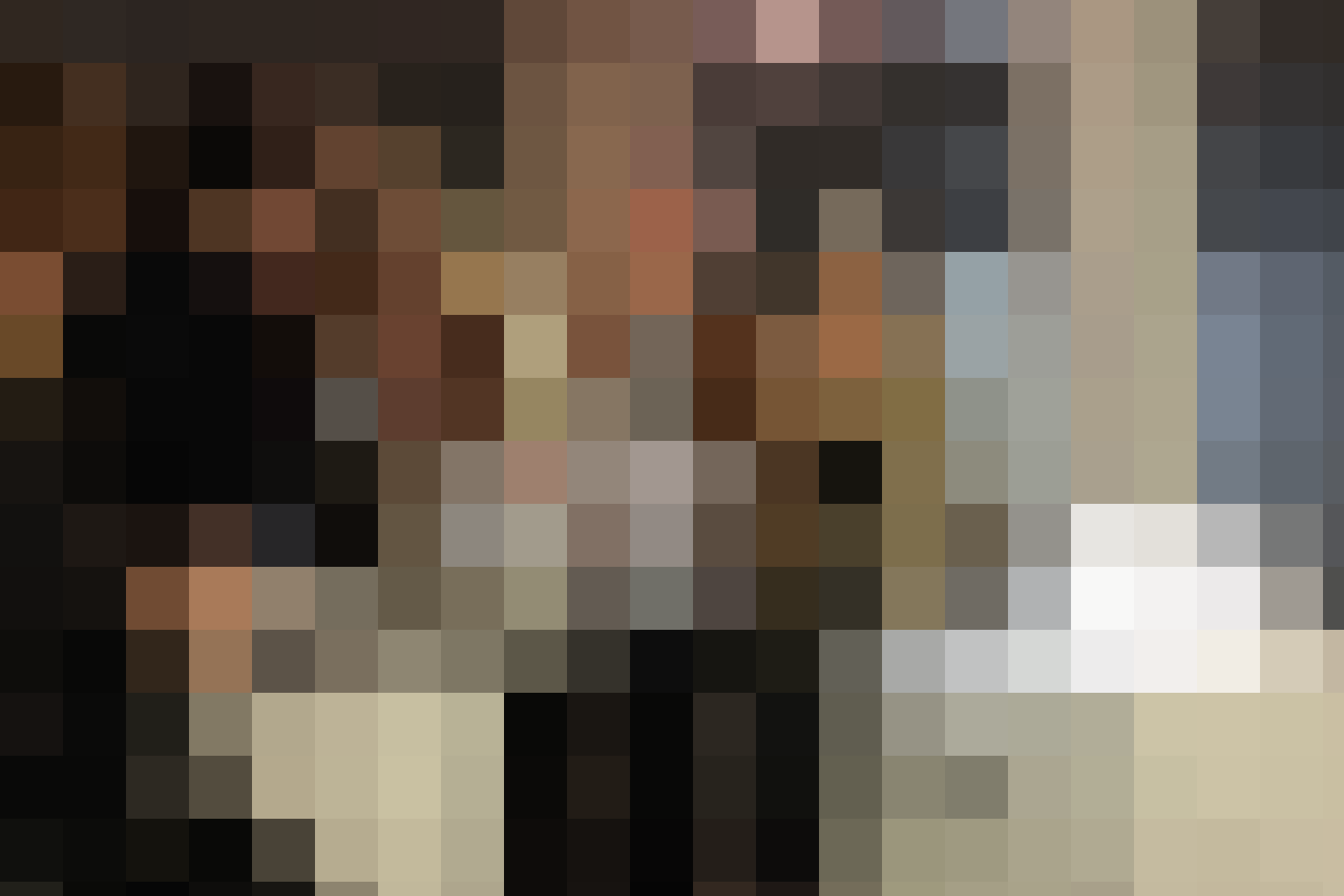 "Meet the Watsons" are a set of four projection mapped sculptures who discuss and deconstruct a twitter account live in front of an audience. Looking to make you question what you put online; who can access information and the possible tone of your communications. Fueled by a selection of bespoke natural language processing tools The Watsons can deduce vast amounts of personal data from your twitter account, including location, workplace, friends and family, hobbies and even current thoughts. Asking do you know what you put online? If so, do you think it should be public?

Meet the Watsons recieved the "Best Creative Award" at Goldsmiths, University of London Degree show in 2016.

If you have any questions, please don't hesitate to reach out via the about page. All rights are reserved. The 'tired eye' logomark is a registered trademark of Joe McAlister
⅓ of Fast Familiar