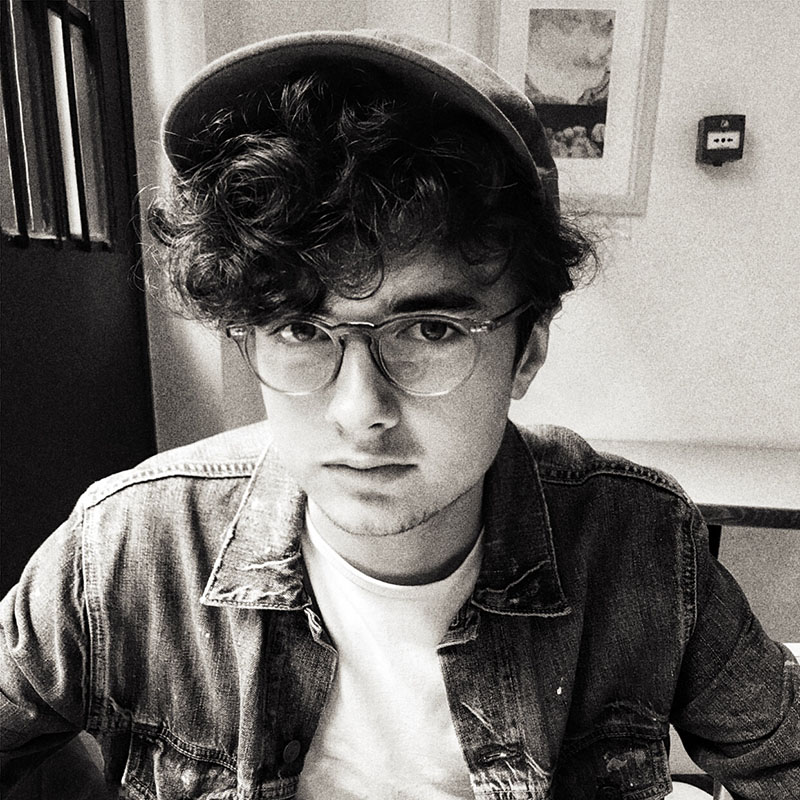 Joe McAlister is a computational artist and privacy advocate. His work focuses on themes encompassing artificial intelligence, metadata and embodied interaction, taking a particular interest in how technology can be used to aid progressive discussion. These subjects are approached using a variety of mediums, both new and old, creating coherent pieces that seamlessly blend technology with art.

He has received commissions and awards from established universities including Goldsmiths, University of London and Kings College, London. Directed and collaborated on works backed by leading studios and institutions across Europe, including Arts Council England, Goethe-Institut, European Commission, Research Councils UK, Museum of London and The Cabinet Office.

A strong advocate for transparency within digital art, Joe has sat on panels discussing ethics and artistic practice in regards to artificial intelligence, including those held at IBM. He often gives guest lectures and talks at leading universities and corporations, including the University of Nottingham and BBC R&D. In 2019 Joe began lecturing on the MA/MFA Computational Arts degree at Goldsmiths. Additionally, in the same year, he became a laureate of S+T+ARTS EU alongside FanSHEN.

If you have a question please don't hesitate to reach out via email or twitter.